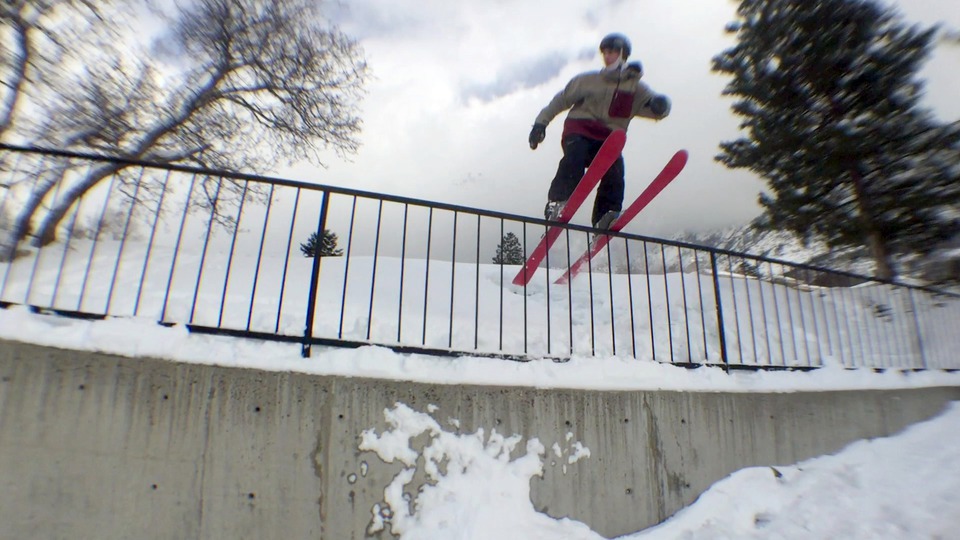 Latest
Alex Hall // 2015-2016
Another best season ever. I hope you guys like this edit. Special thanks to Faction Skis, Shred Optics, Slytech Protection, Monster Army, Panda Poles for making this season possible. Thanks to the filmers for making this edit possible and thanks to everyone else who made this season as fun as it was.
90 Views

Ski by AlexHall 3 July 2015
Some shots from the late season in Mammoth and Brighton. Follow: @alexhallskiing
Alex Hall // Spring 2015
210 Views
Ski by AlexHall 25 August 2014
I got to ski quite a lot this summer, but the weather wasn't all to good this year. I filmed this edit in three days at Saas Fee, when the weather was pretty good. Thanks to Faction Skis, Shred Optics, Slytech Protection, Panda Poles and The Mecca Movement. Watch in HD!
Alex Hall // Summer 2014
119 Views
Ski by AlexHall 28 June 2014
This has probably been the sickest season of my life. I did the most skiing, went the most places and had the most fun. I also tried to ski it all, pow, urban and park. I was also lucky enough to get invited to La Clusaz to film the S01E03, which was probably the sickest week of my life. Thanks to Faction Skis, Adidas Eyewear, Mecca Movement and Panda Poles. Also a big thanks to Aldo Hall, Etienne Merel, David Brighton, Stephen Lamont and Henrik Maag for the great times and the filming!
Alex Hall // 2013-2014
2 025 Views
Ski by AlexHall 15 July 2013
Alex Hall, 14 years old out of switzerland. Had a great week at L2A and Kumi Yama. Park is sick right now.
Alex Hall - 1 Week at L2A
271 Views
Ski by AlexHall 27 May 2013
Here is my season edit. Hope you like it. I had a sick season this year and got to go a lot of sick places. Thanks to: Faction Adidas Eyewear Icetools Edit Headwear Soul to Sole Flylow and Aldo Hall for filming
Alex Hall // 2012-2013
204 Views
Ski by AlexHall 17 April 2013
Ill make my full season edit soon. Hope you like my vid for the amplid ambush academy. I have been charging as hard as i could lately. Filmed with my GoPro hero 2.
Amplid Ambush Academy Season Edit - Alex Hall
720 Views
Ski by AlexHall 25 February 2013
Alex Hall age 14. Some shredding in Italy, great times! Started getting a little technical on some of the rails.
Alex Hall Italy Edit
229 Views | 10