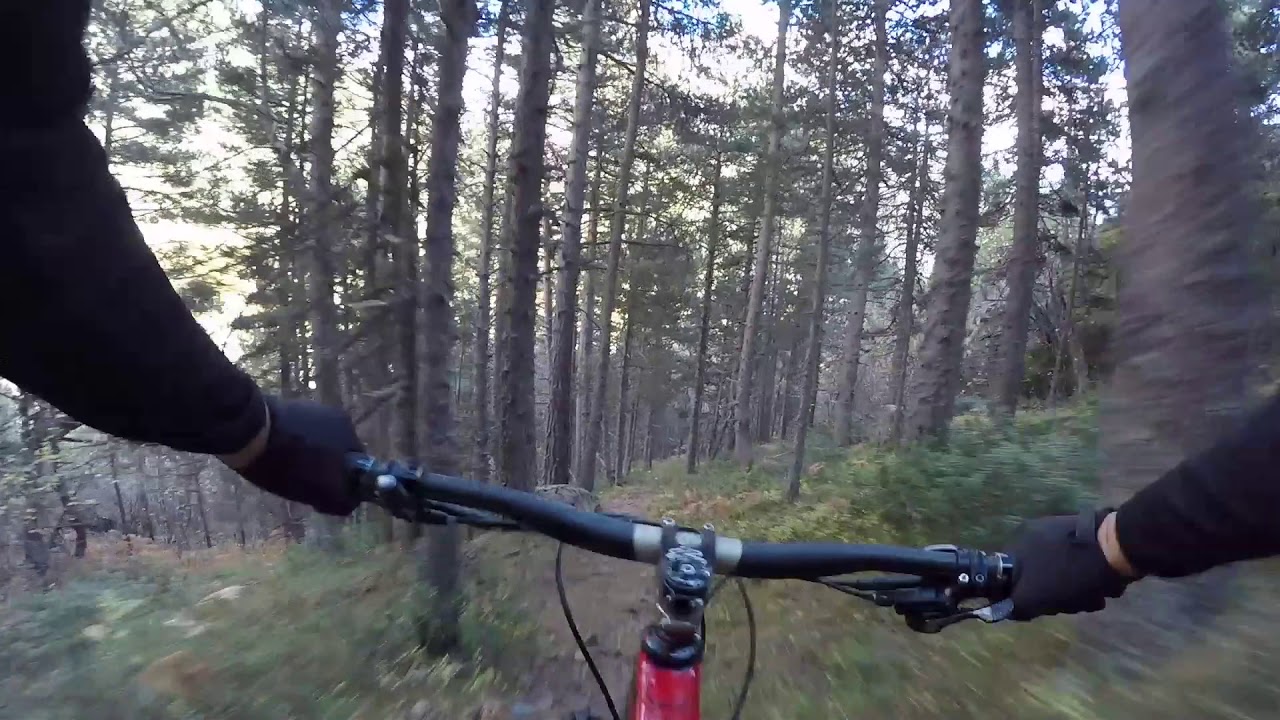 Latest
BEAUTIFUL MOUNTAIN BIKE RIDE - Riding your MTB in the Fall is AWESOME
When I ride my local trail, right behind my house, it's time to chill out with nature. The fall is magic in the valley of Ordino, Andorra, where trees light up with amazing colors. The trail starts before Arcalis ski station, and goes almost all the way to La Massana where Vallnord Bike Park is located. In this video, I only ride a small portion. It's my first edit with a drone (DJI Spark), gimbal (Fey Tech WG2) and music.
1 565 Views