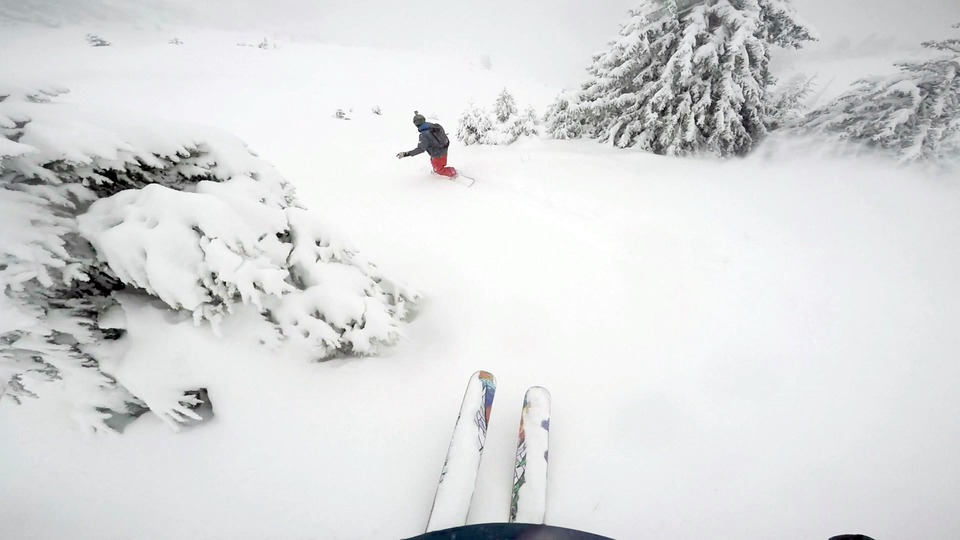 Surfing by ProgressivePictures 18 September 2013
Directed by Steven Blatter & William Morris Produced by Progressive Pictures http://www.prog-pics.com "Reflections" is an 8-minute poetic celebration of one man's relationship with and respect for his environment and the lake beside which he lives. That man is Swiss stand up paddle champion Steeve Fleury, and his environment is the endlessly captivating Lake Geneva.
Reflections - a poetic stand up paddle short film
394 Views | 3