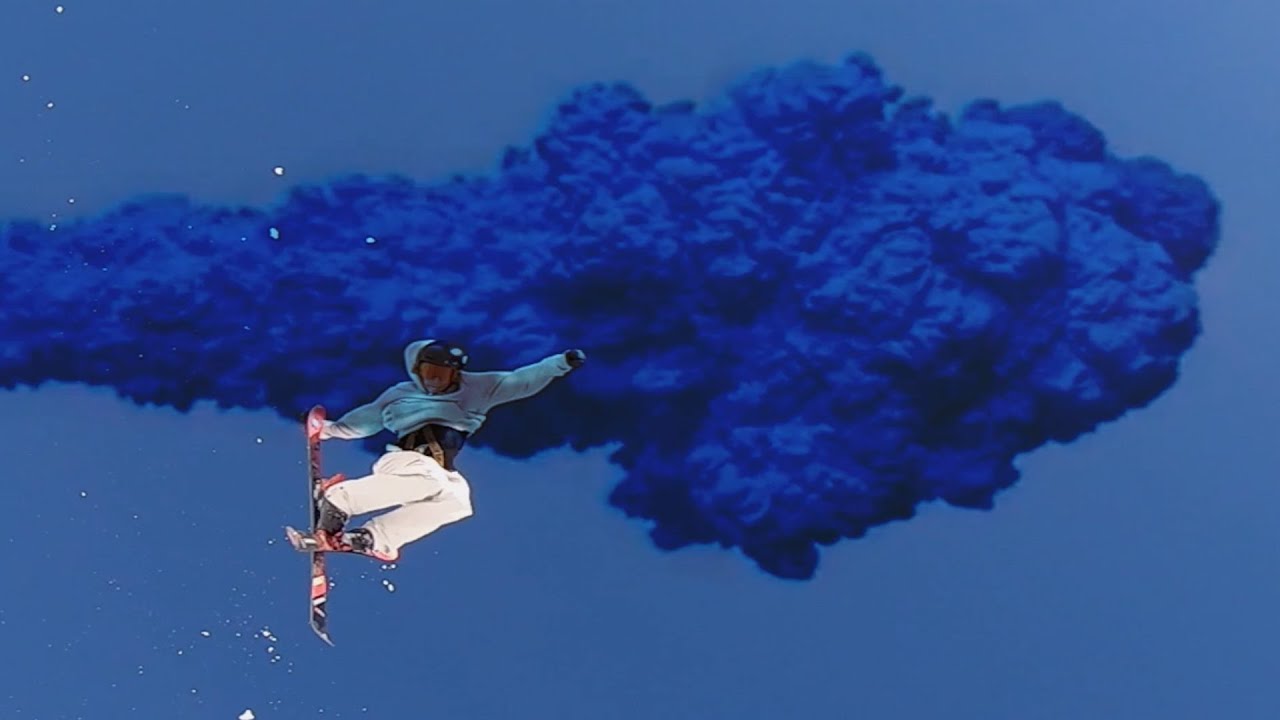 Latest
FANTIN CIOMPI SEASON MIXTAPE 2019
Here's a recap of the 2K19 season ! Probably the best season for me so far, learned a bunch of new tricks, had a lot of fun skiing with all the homies and met many people while travelling around Europe ! Happy I didn't get injured this time haha :)) Music: Aliens are ghosts - $uicideBoy$ *I do not own the rights or licensing to this song
711 Views