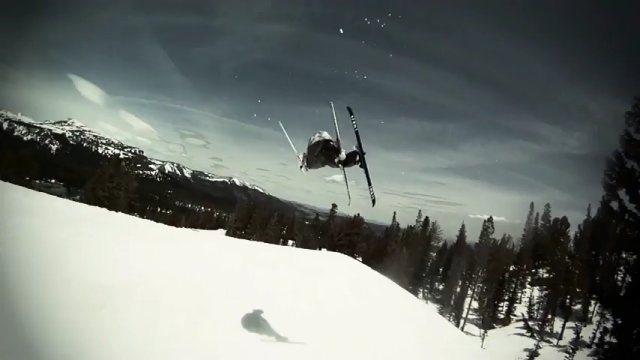 Ski by xman 4 December 2009
The Line Mountain Command is one of the most diverse group of skiers in the world, united under one cause, to have fun and ski as much as possible. From the unique rail tricks of Andy, Will, Max, Leo; tech grabs of LJ, Patrick Garrett; hard charging of Jorgen, the Meatheads, Molly, Erik, to the smooth style of Eric Pollard we at Line are proud to release this mixtape of just a taste of what these guys and gals can do. Check them all out in the Skiers Union and in the many films featuring Line...
Line 09 ' Team Video - Ski And Destroy
17 372 Views | 153

Ski by xman 28 May 2009
Tom and Henrik shredding Keystone while filming for the Jibberish Edit. Filmed by Aj Dakoulas.
4Bi9 Shreds Keystone
3 577 Views | 7